NEW YORK, May 3, 2021 /PRNewswire/ — The KPMG Women’s Leadership Summit, now in its seventh year, will again bring together top leaders from business, politics, sports and media to help forge a path for women leaders to advance to the C-suite. Because of the ongoing COVID-19 pandemic, the Summit will be held virtually on June 23. KPMG today announced that award-winning writer and director Patty Jenkins («Wonder Woman,» «Wonder Woman 1984») will serve as the opening keynote speaker. 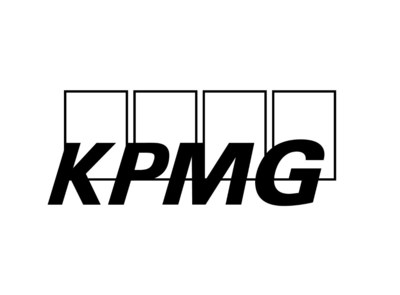 The Summit provides hundreds of rising executive women, nominated by their CEOs to participate in the program, with high-impact leadership development content, access to today’s top leaders and year-long networking opportunities. Themes of panels throughout the day will include «inspiring greatness» and «resilient leadership.»

«As the COVID-19 pandemic continues to disproportionately impact women and other underrepresented groups in the workforce, the goal of the KPMG Women’s Leadership Summit of helping more women advance to the C-suite has never been more important,» said Paul Knopp, KPMG U.S. Chair and CEO. «We continue to accelerate diversity, equity and inclusion within our firm, a commitment that extends to the broader marketplace. We’re excited to have incredible leaders joining us as speakers at this year’s Summit to inspire the high-performing, high-potential executive women who will be participating.»

This year’s Summit will be held during the week of the 2021 KPMG Women’s PGA Championship at Atlanta Athletic Club. Last year, more than 3.2 million viewers tuned in to live coverage of the Summit.

The Summit’s lineup of distinguished speakers and panelists includes:

About KPMG LLP
KPMG LLP is the U.S. firm of the KPMG global organization of independent professional services firms providing audit, tax and advisory services. The KPMG global organization operates in 146 countries and territories and has close to 227,000 people working in member firms around the world. Each KPMG firm is a legally distinct and separate entity and describes itself as such. KPMG International Limited is a private English company limited by guarantee. KPMG International Limited and its related entities do not provide services to clients.

KPMG is widely recognized for being a great place to work and build a career. Our people share a sense of purpose in the work we do, and a strong commitment to community service, inclusion and diversity, and eradicating childhood illiteracy. Learn more at www.kpmg.com/us.