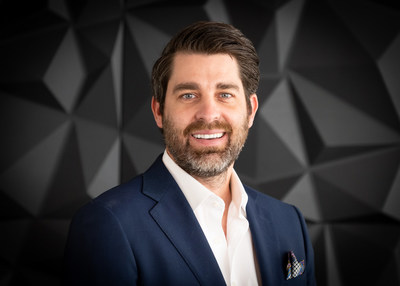 «With more than 10,000 licensed cultivators and processors in Oklahoma, winning two top awards is a significant recognition of our team’s hard work» Stability Cannabis chief executive officer Denver Kitch said. «We are grateful to our 150 dedicated employees and patients statewide who support Stability and voted for this recognition at the largest event of its kind» Kitch added.

This is the third consecutive year Stability Cannabis has been named a winner at the High Times Cannabis Cup.

«Stability is a high-volume cultivator with more than 100,000 square feet of canopy in production, and this recognition proves high-quality output can be maintained at large scale. We are proud to support tens of thousands of patients across Oklahoma» said Austin Clay, chief cultivation officer of Stability Cannabis. 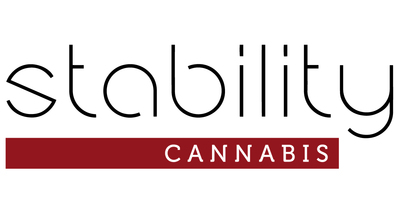 Worldwide Broadband Satellite Services Industry to 2028 – Featuring Singtel, Echostar and Inmarsat Among Others