PHILADELPHIA, April 7, 2021 /PRNewswire/ — Teamsters Local 502/Commonwealth Association of School Administrators (CASA) members joined with political, community and labor leaders today for a virtual town hall for a discussion on the School District of Philadelphia’s commitment to equity and the need for administrators to be part of the decision-making process when it comes to school spending and staffing. 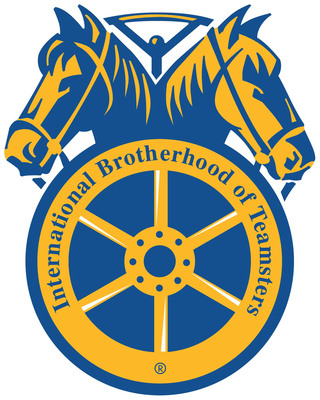 «CASA members have identified these five positions as a priority for the upcoming 2021-22 school year. We are adamant that after a year of the pandemic we must return to schools in September with the resources and staff necessary for children to thrive,» said Kimberly Ellerbee, principal of Powel Elementary and member of Local 502/CASA. «This is an issue of equity. Some schools have these positions filled, and some schools don’t. We are calling for the school district to ensure that these five positions are provided to every student in Philadelphia.»

The School District of Philadelphia is expected to receive $1.2 billion in federal COVID-19 relief, but Superintendent William Hite has stated that the money will not go to recurring costs, which includes teacher and administrator salaries.

«It is time for the Philadelphia School District to show their commitment to equity and success for all students by prioritizing these key positions,» said Dr. Robin Cooper, President of Local 502/CASA. «We know teachers and principals are critical; unfortunately, many of the school budgets fail to acknowledge the need for these other key administrative positions to ensure a welcoming, supportive and well-rounded school experience for students to succeed.»

Services Karen Lynch, and Mallory Fix-Lopez, Lisa Salley, Cecelia Thompson and Maria McColgan of the Philadelphia Board of Education. The online event was made available to all school stakeholders via Facebook Live and moderated by Rev. Nicolas V. O’Rourke.

«Stakeholders such as our union need to be part of the decision-making process when it comes to spending. It is not our words that will convey our priorities, but our actions. When our students and our city see where we emphasize dollars in this coming year’s budget, there should be no doubt that we value students,» Cooper said.