WHITE PLAINS, N.Y. , May 14, 2021 /PRNewswire/ — PepsiCo Beverages North America (PBNA) today announced it has partnered on a three-year deal with FC Cincinnati to become the official carbonated soft drink, water and non-alcoholic juice partner of the soccer club, where it will serve its signature brands to fans across all events at TQL Stadium. 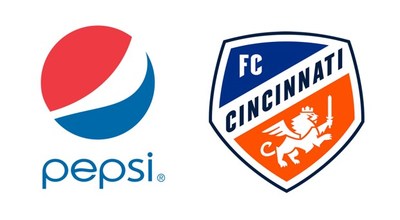 «We are proud to partner with FC Cincinnati at TQL Stadium and to be part of the revitalization of the city as Cincinnati continues to grow. The city is important to PepsiCo, home to a manufacturing facility just ten miles from the stadium, and we are excited to expand our presence in the community,» said Matthew Gilligan, Sr.Director/General Manager, Ohio Market, PepsiCo Beverages North America, North Division.

As part of its continued support of the city, PBNA is once again working with Cincinnati’s Freestore Foodbank near TQL Stadium and donating 30,000 meals to give back to the local community after a challenging year.

«We’re happy to welcome PepsiCo to the stadium for the start of this new season and we look forward to working together to once again unite fans around our matches. This partnership is not only important to the soccer club but to the growth of the surrounding West End community,» said Kate Solomon, Vice President, Community Relations and Executive Director, FC Cincinnati Foundation.

As part of the partnership, PBNA will also install branded recycling bins inside the stadium to continue its journey to help build a more sustainable food system.

About PepsiCo
PepsiCo products are enjoyed by consumers more than one billion times a day in more than 200 countries and territories around the world. PepsiCo generated more than $70 billion in net revenue in 2020, driven by a complementary food and beverage portfolio that includes Frito-Lay, Gatorade, Pepsi-Cola, Quaker, Tropicana and SodaStream. PepsiCo’s product portfolio includes a wide range of enjoyable foods and beverages, including 23 brands that generate more than $1 billion each in estimated annual retail sales.

Guiding PepsiCo is our vision to Be the Global Leader in Convenient Foods and Beverages by Winning with Purpose. «Winning with Purpose» reflects our ambition to win sustainably in the marketplace and embed purpose into all aspects of our business strategy and brands. For more information, visit www.pepsico.com.

About FC Cincinnati
FC Cincinnati are a professional soccer team that play in Major League Soccer, having entered the league as its 24th team in 2019. The club’s wide and diverse ownership group is led by controlling owner Carl H. Lindner III, as well as managing owners Meg Whitman, Scott Farmer, and George Joseph. Originally founded in 2015 by Lindner III and current president Jeff Berding, FCC played in the second-division United Soccer League (USL) from 2016 to 2018 before moving to MLS. Follow the team on social media on Twitter, Instagram, Facebook or YouTube, or visit the club’s official website: fccincinnati.com. 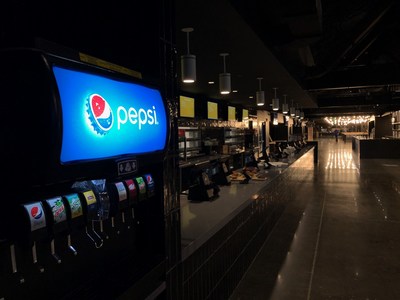 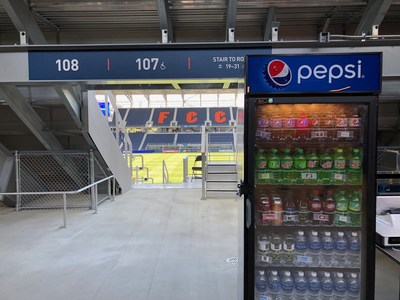